A death in the GCA family 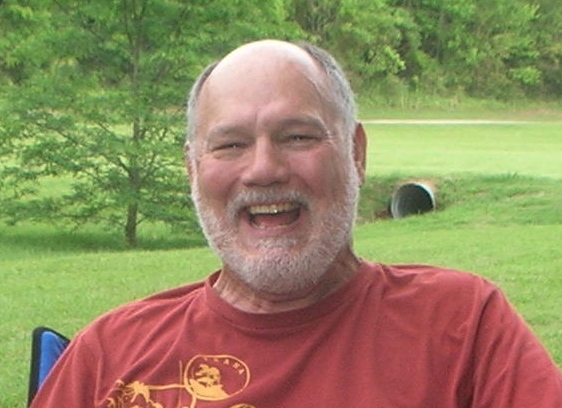 Long time GCA member Belton Dykes passed away.  Apparently, Belton drowned while paddling yesterday (Friday) at Stone Mountain Lake.  Belton routinely fitness paddled at Stone Mountain Lake and Lamar and I suspect he had some sort of heart attack.  Belton was a strong swimmer and in good shape especially for a man in his late 60s. He rarely wore his PFD while fitness paddling especially during the heat of the summer, but always wore a PFD whitewater paddling and sea kayaking.   According to witnesses, he was about 40 yards from the boat ramp and flipped.  They said he attempted to swim, but didn’t make it to the boat ramp.  I paddled often with Belton at Stone Mountain Lake and we would begin our fitness paddle at the boat ramp and paddle 2.5 miles to the end of the lake.  We would turn around and head back and stop our fitness paddle at the boat ramp, which was a 5 mile total paddle.  We usually averaged 5+ miles per hour and Belton would get his heart rate up pretty high, which leads me to believe he probably had completed his fitness paddle and perhaps succumbed to some sort of heart attack especially if he flipped his boat in totally flat water.

Belton was a wonderful person and I will miss him very much.  We shared many paddling adventures together.  He was an awesome friend and possessed an adventerous spirit.  Few folks know that he played football at the citadel, served in the military, was a professional physical therapist, built his own sea kayk and cycled.  He was a caver, and it was only when his knees gave out that he took up paddling.  Fitness paddling and paddling his beloved wood sea kayak was his passion, and paddling was one of the few activities that he could continue to do.

There will probably be much said about Belton not wearing his PFD while paddling, but I ask you to refrain from judging him harshly.  I also ask that you please respect those of us that loved Belton by not speaking critically of him on this forum especially while we mourn his death.

Note; There is a video clip of Belton paddling his Torrent on this website. Look for the one about Black Bear Cove.