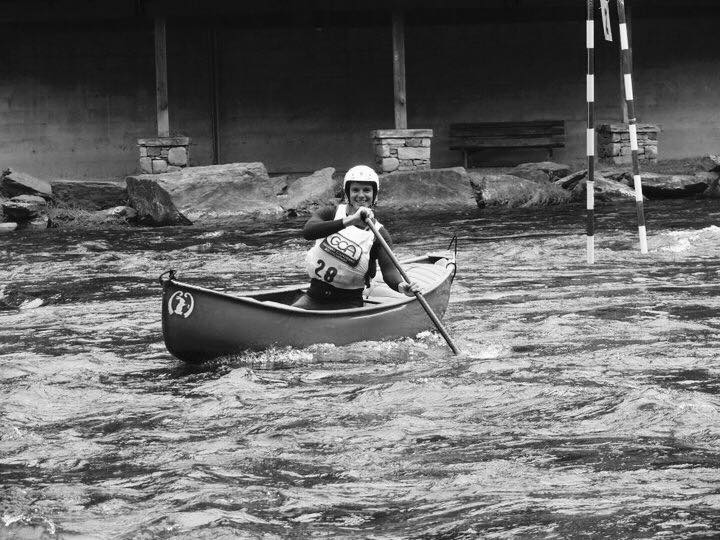 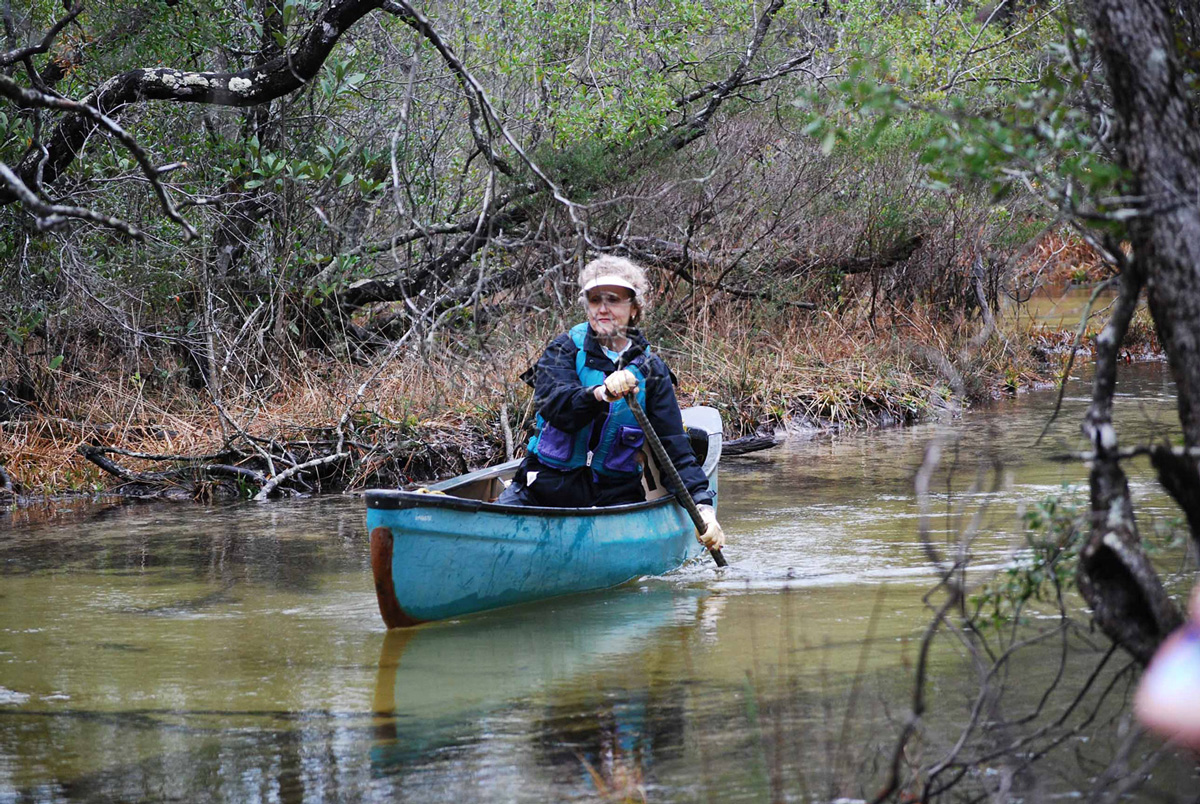 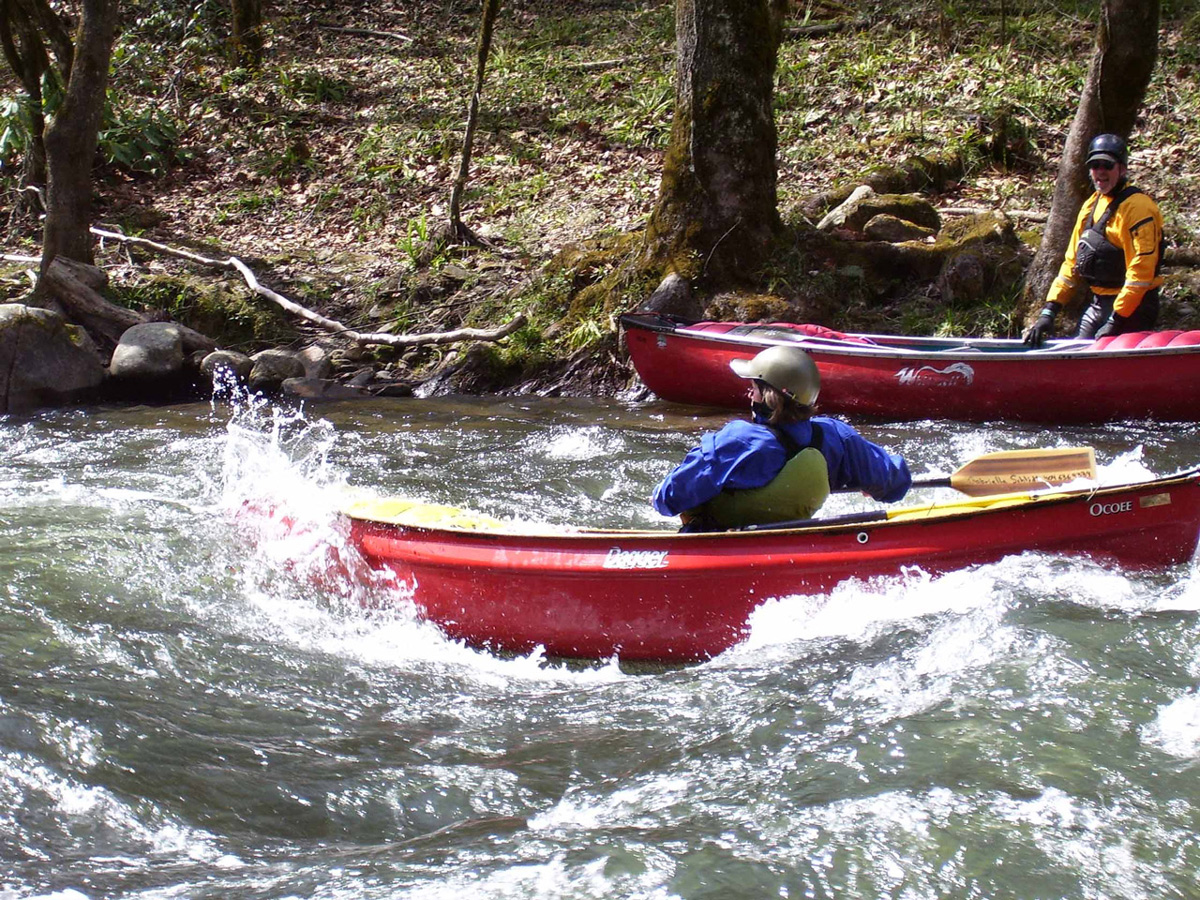 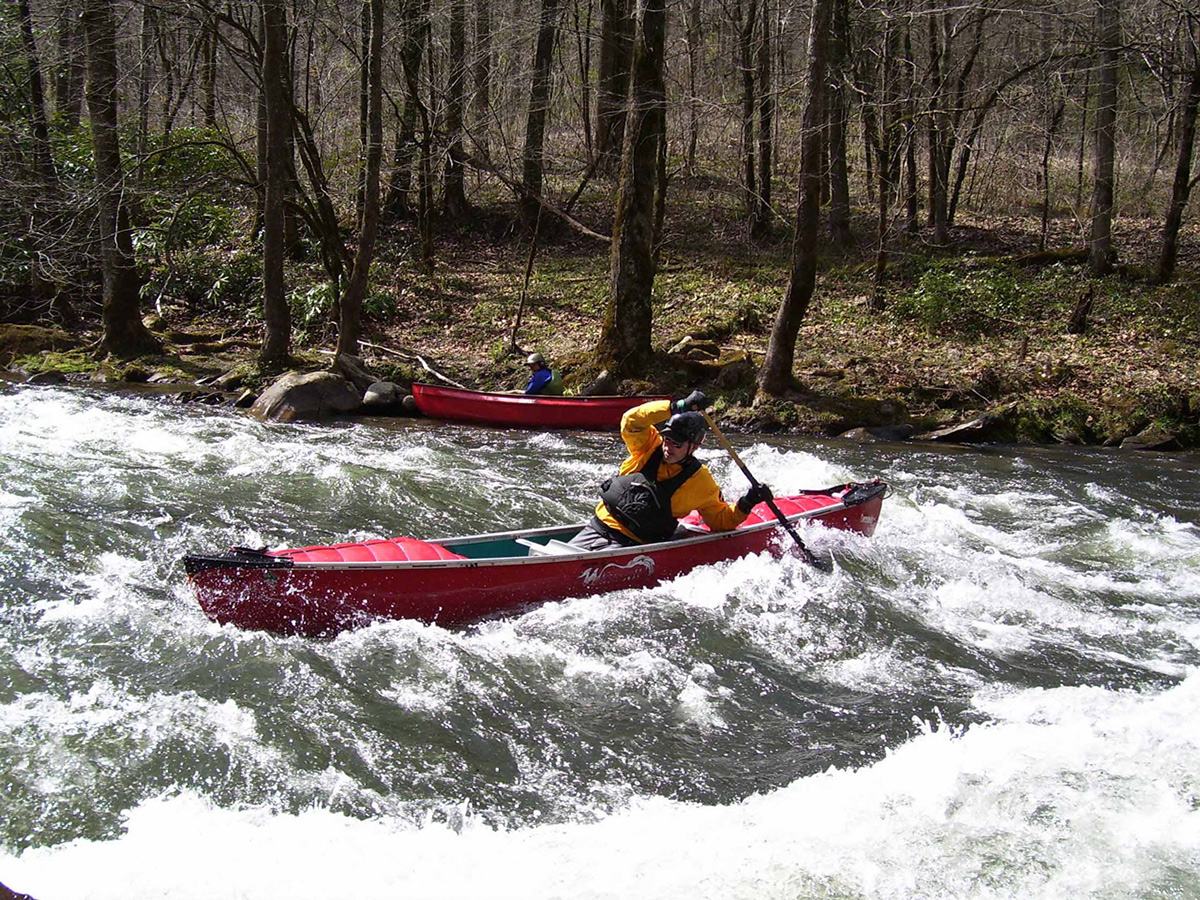 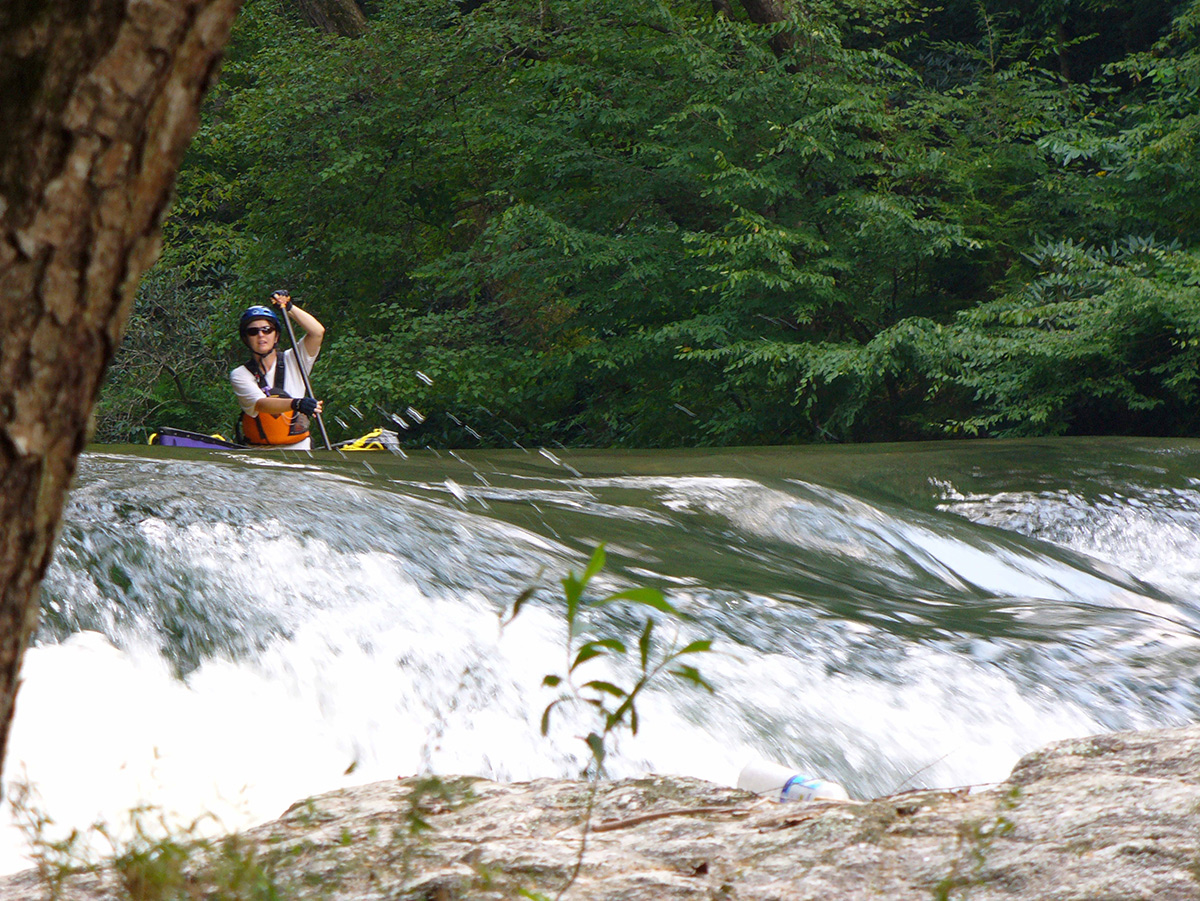 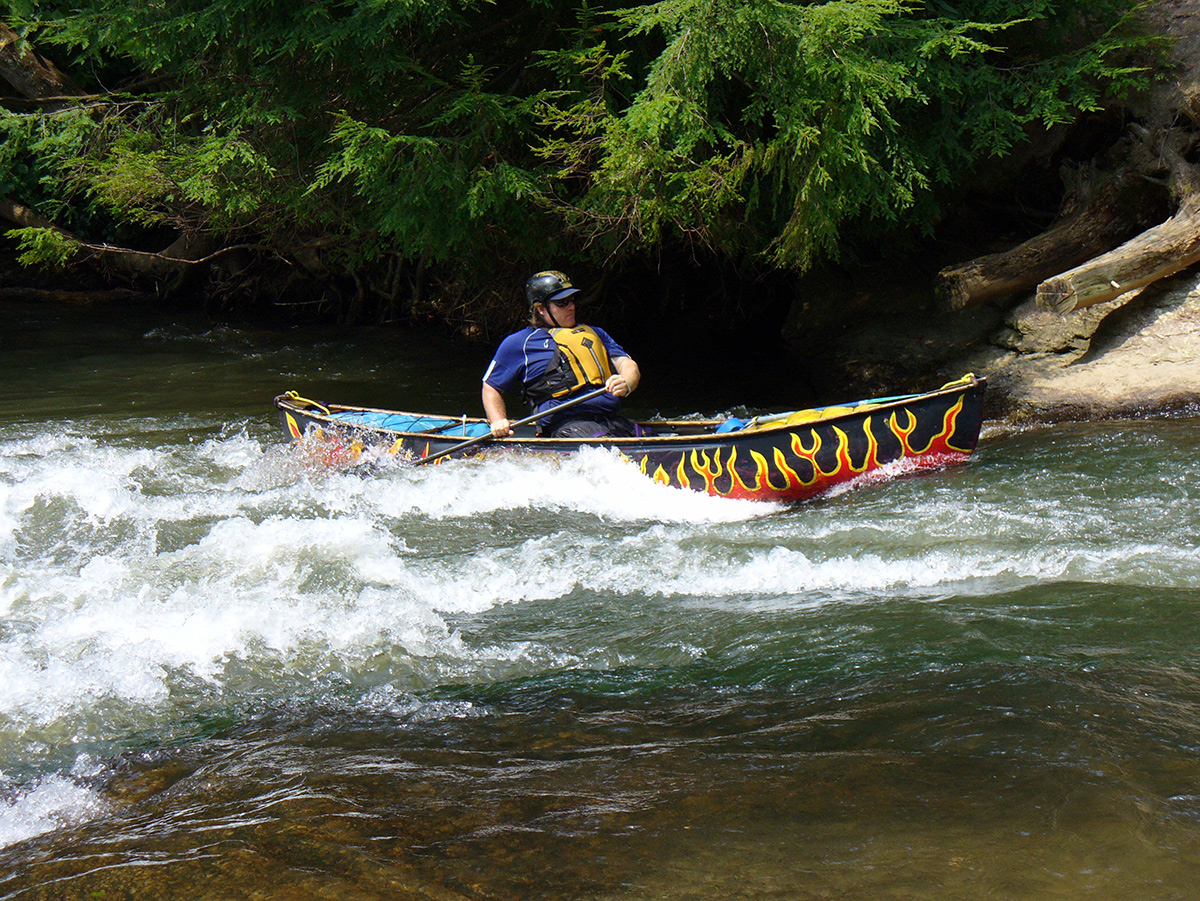 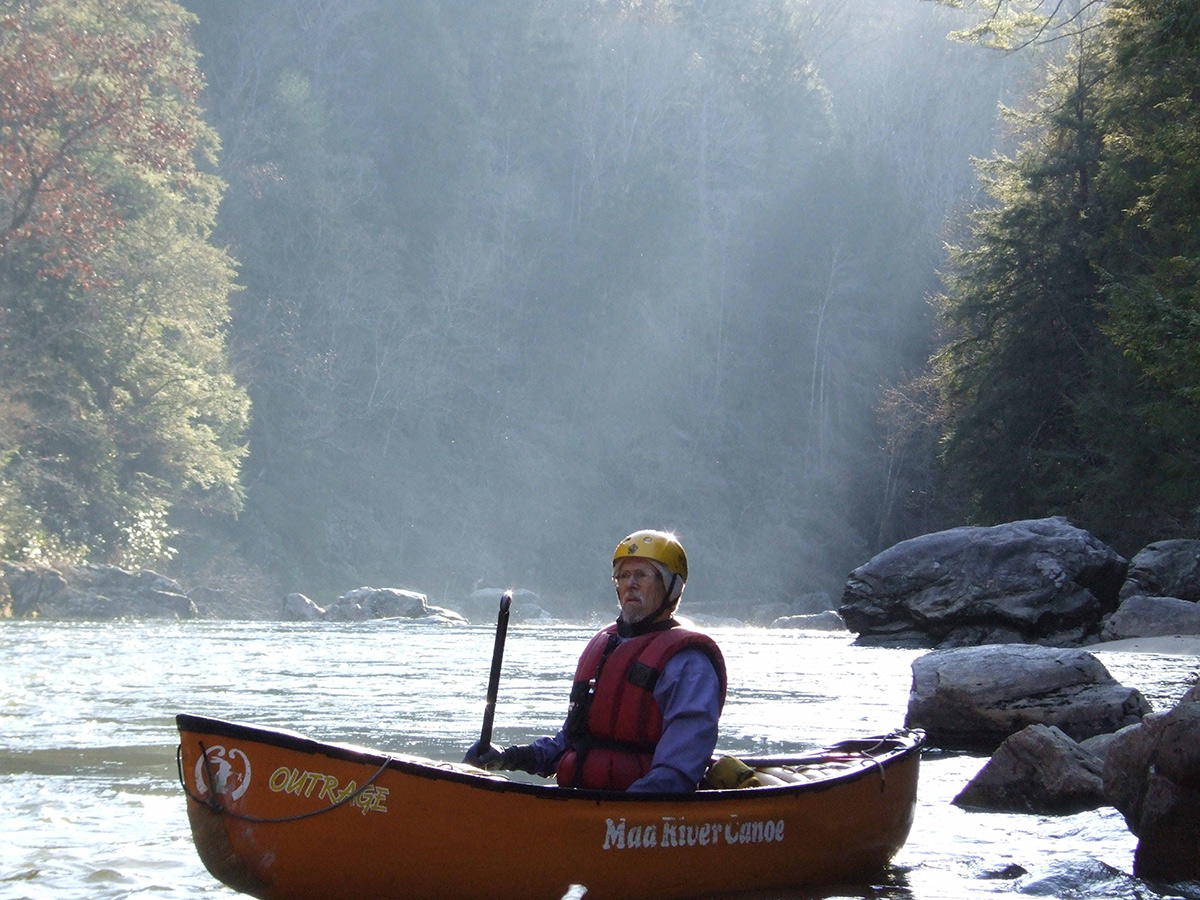 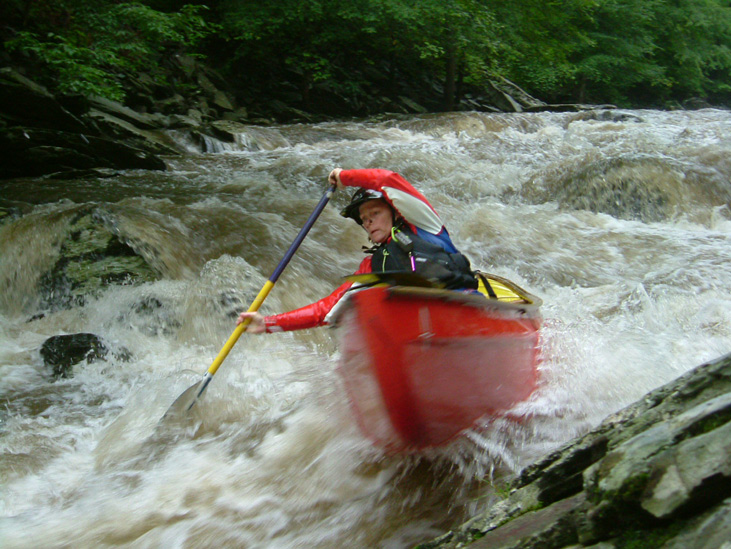 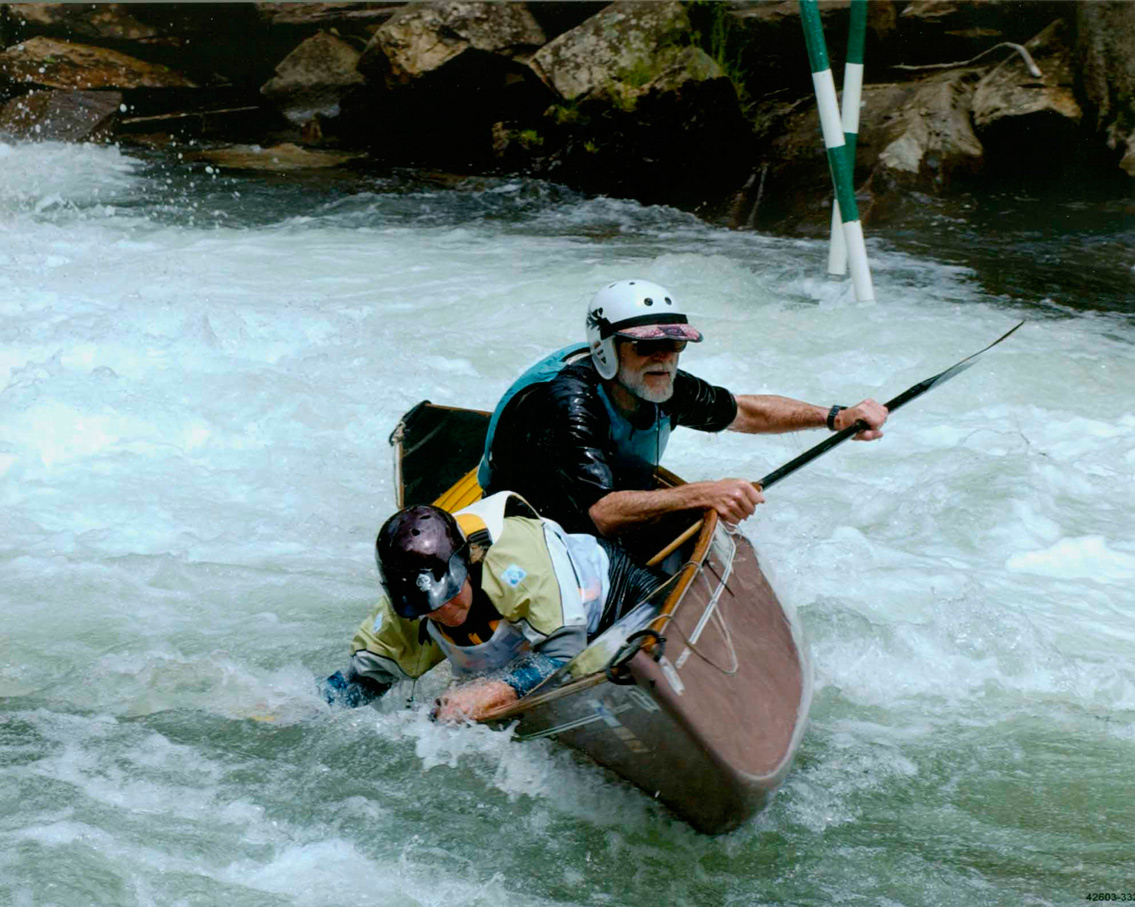 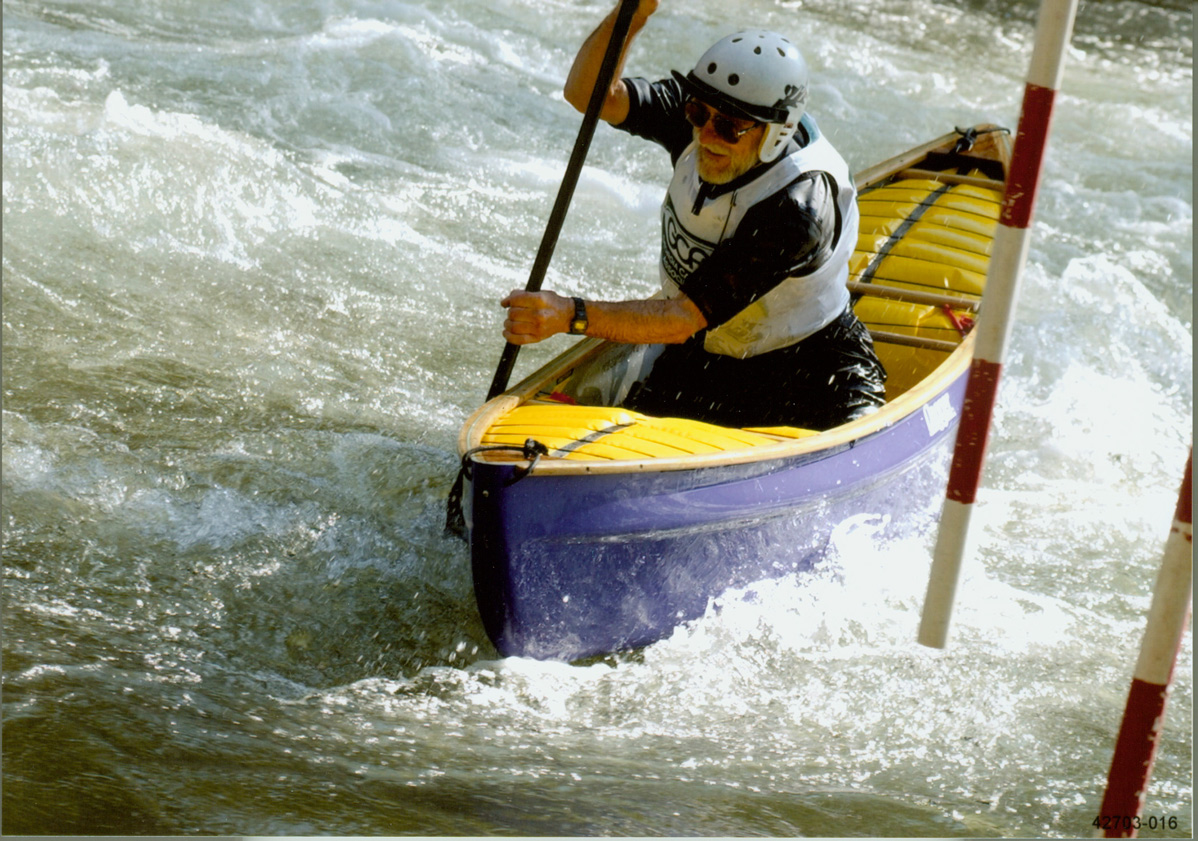 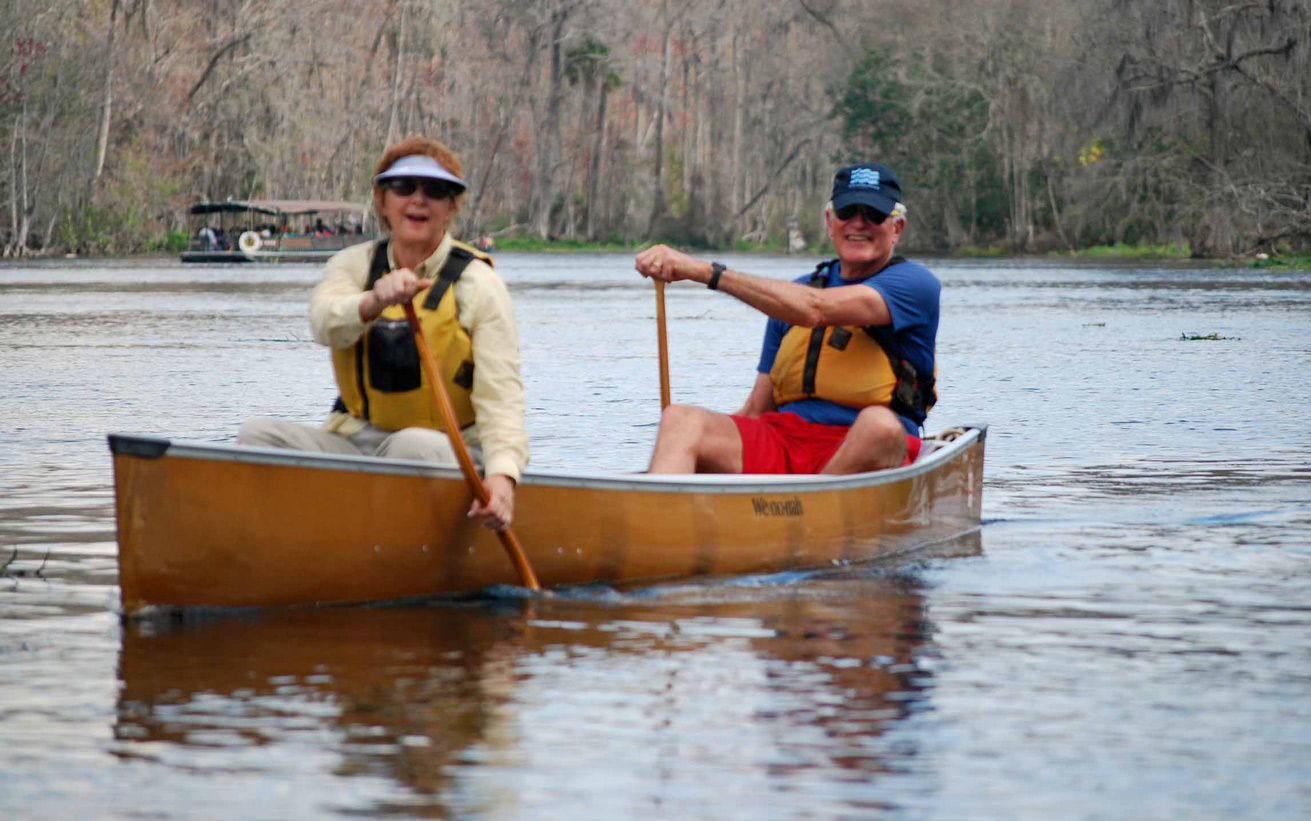 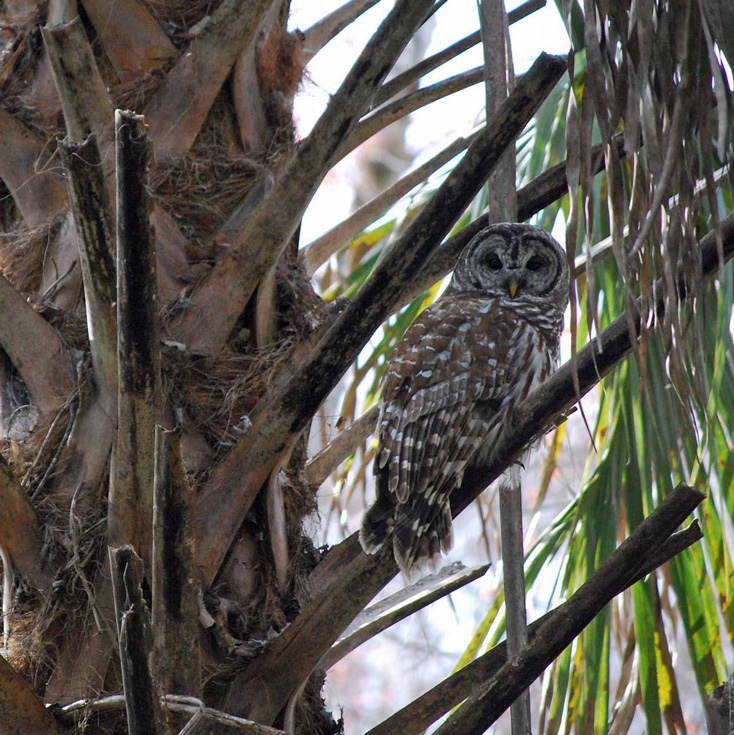 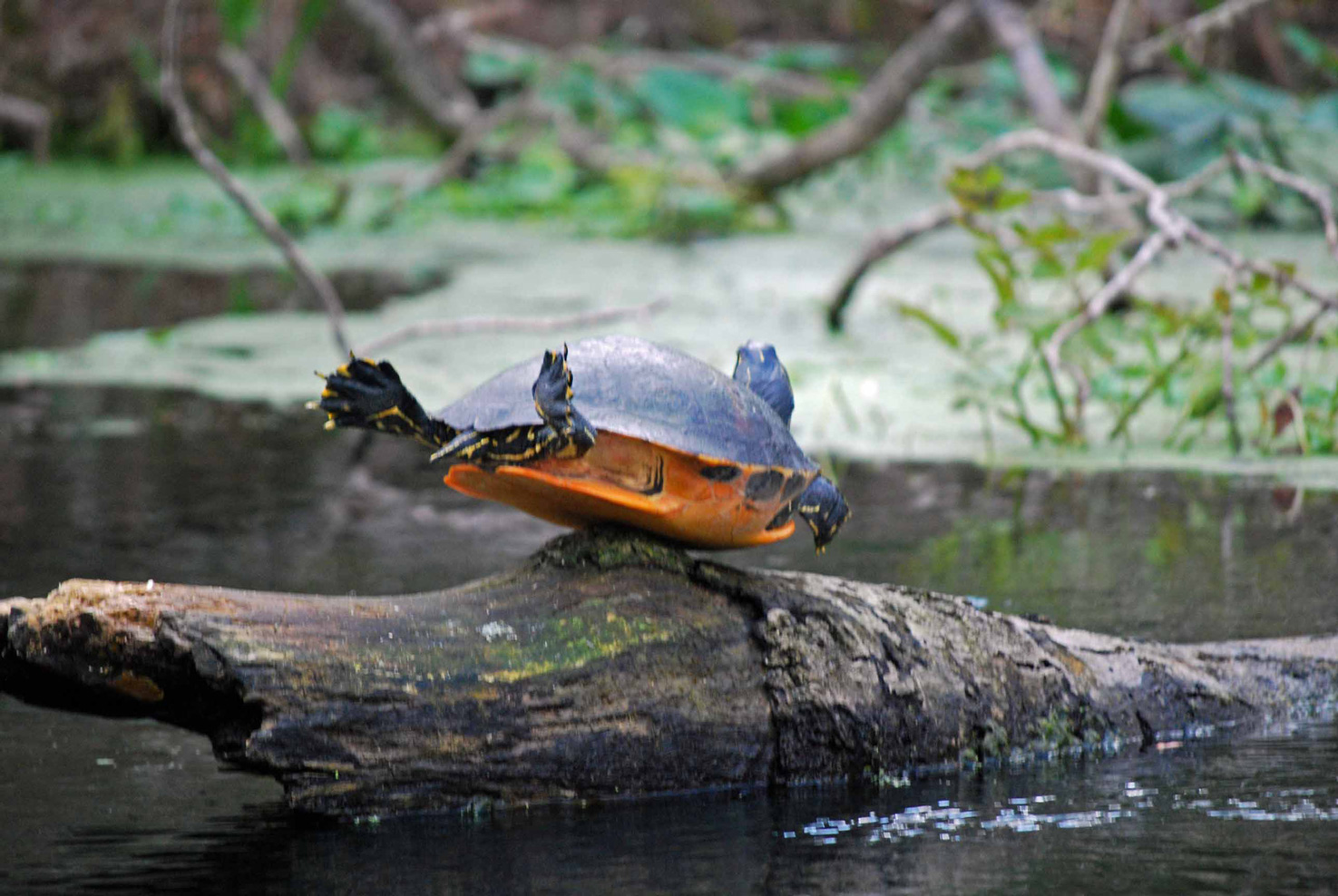 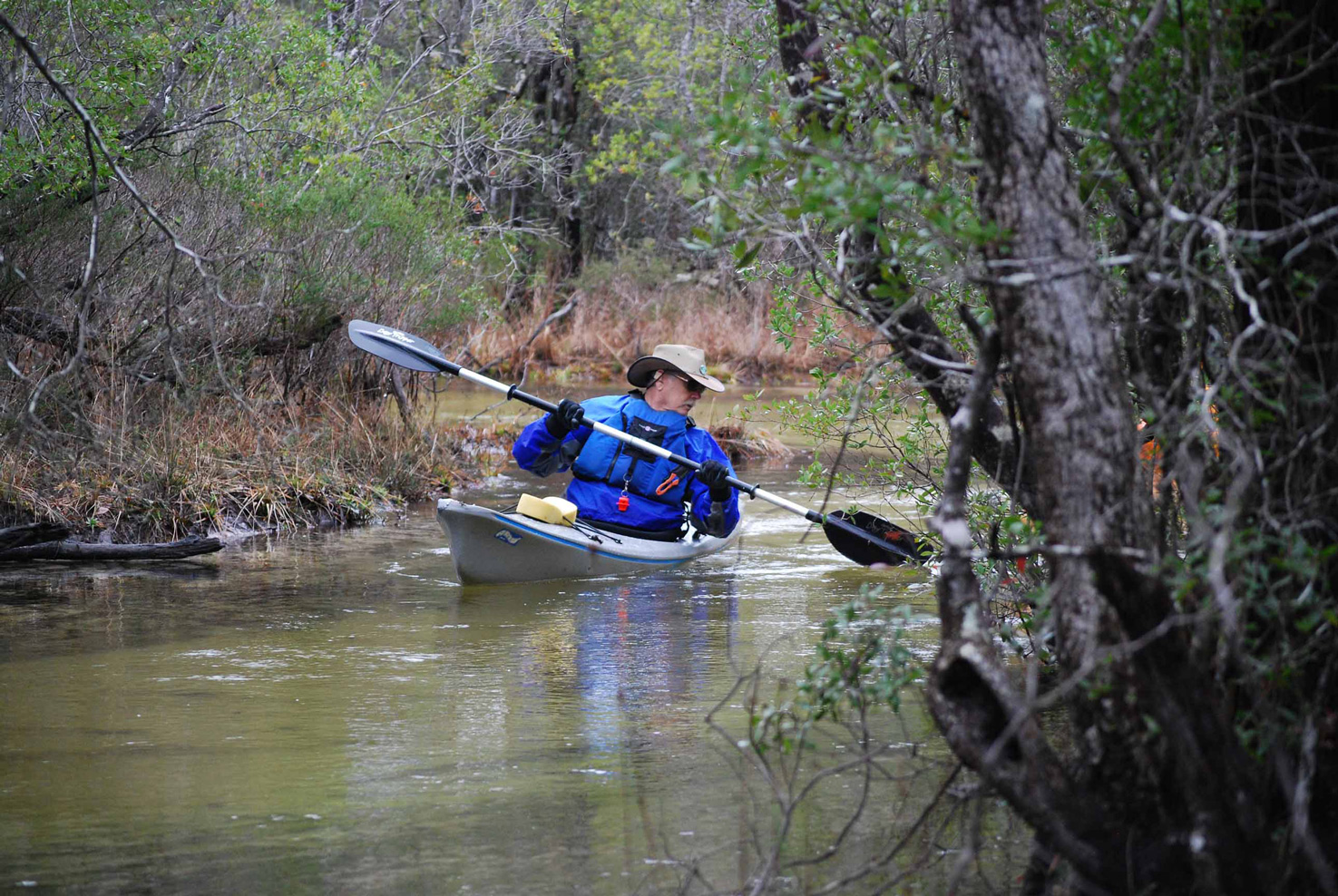 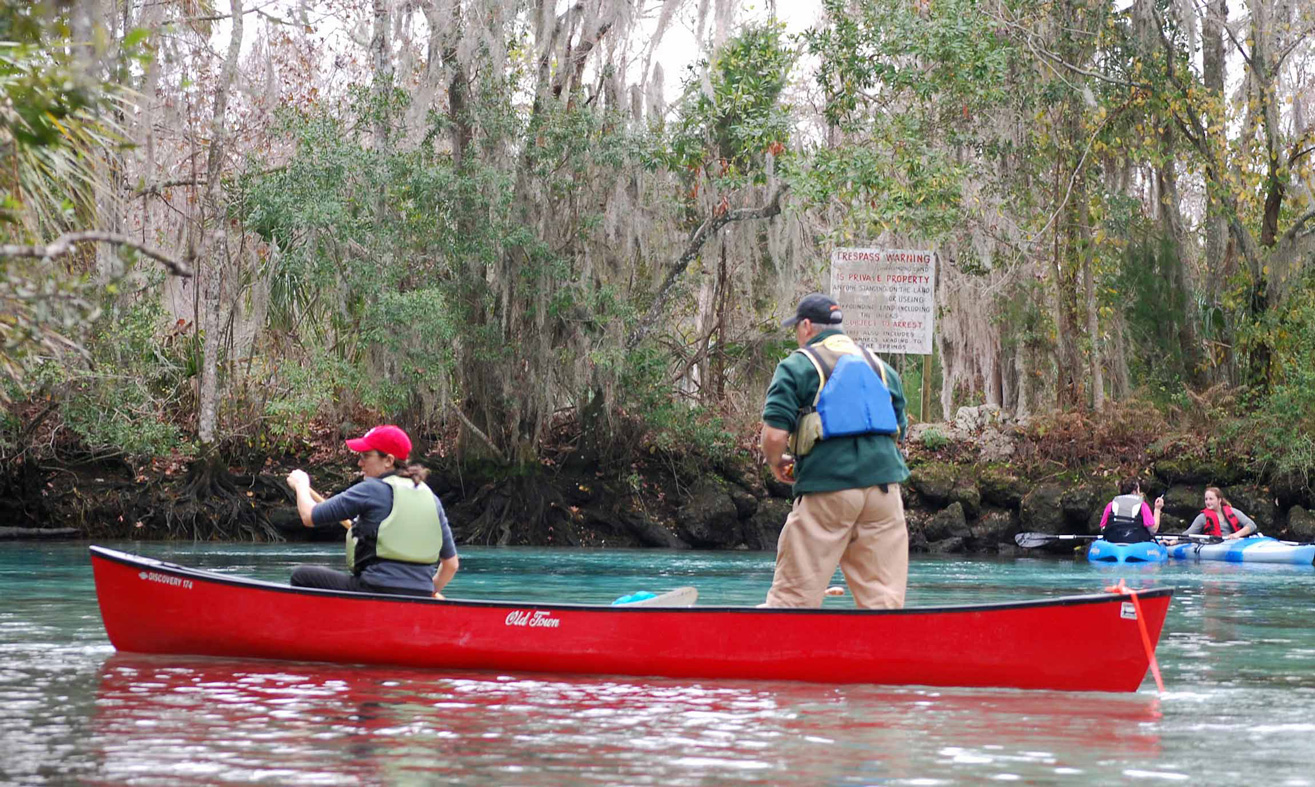 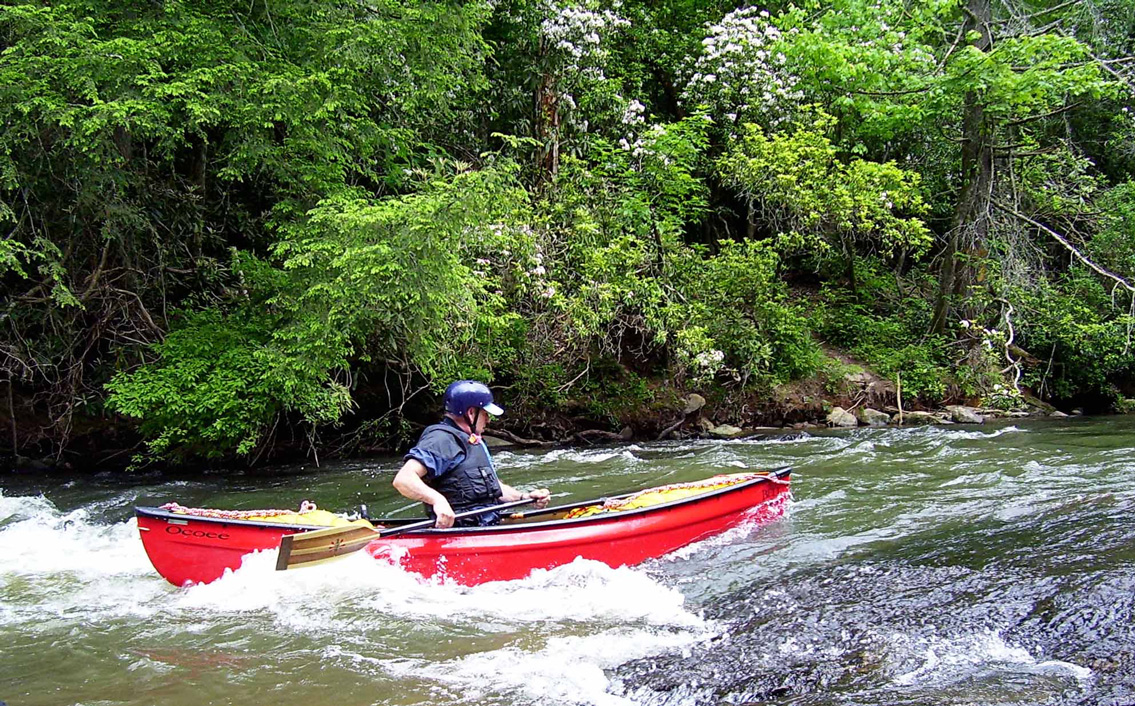 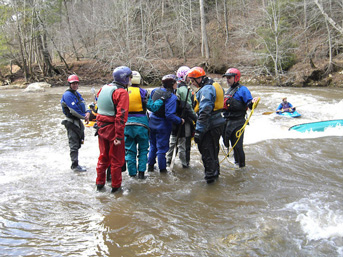 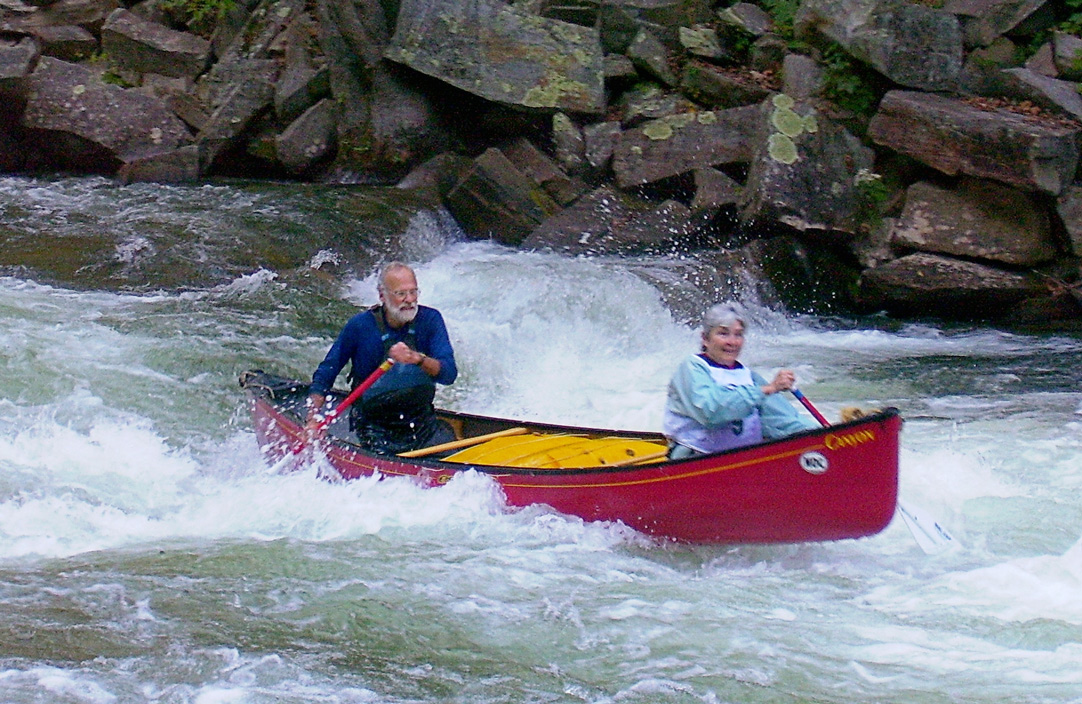 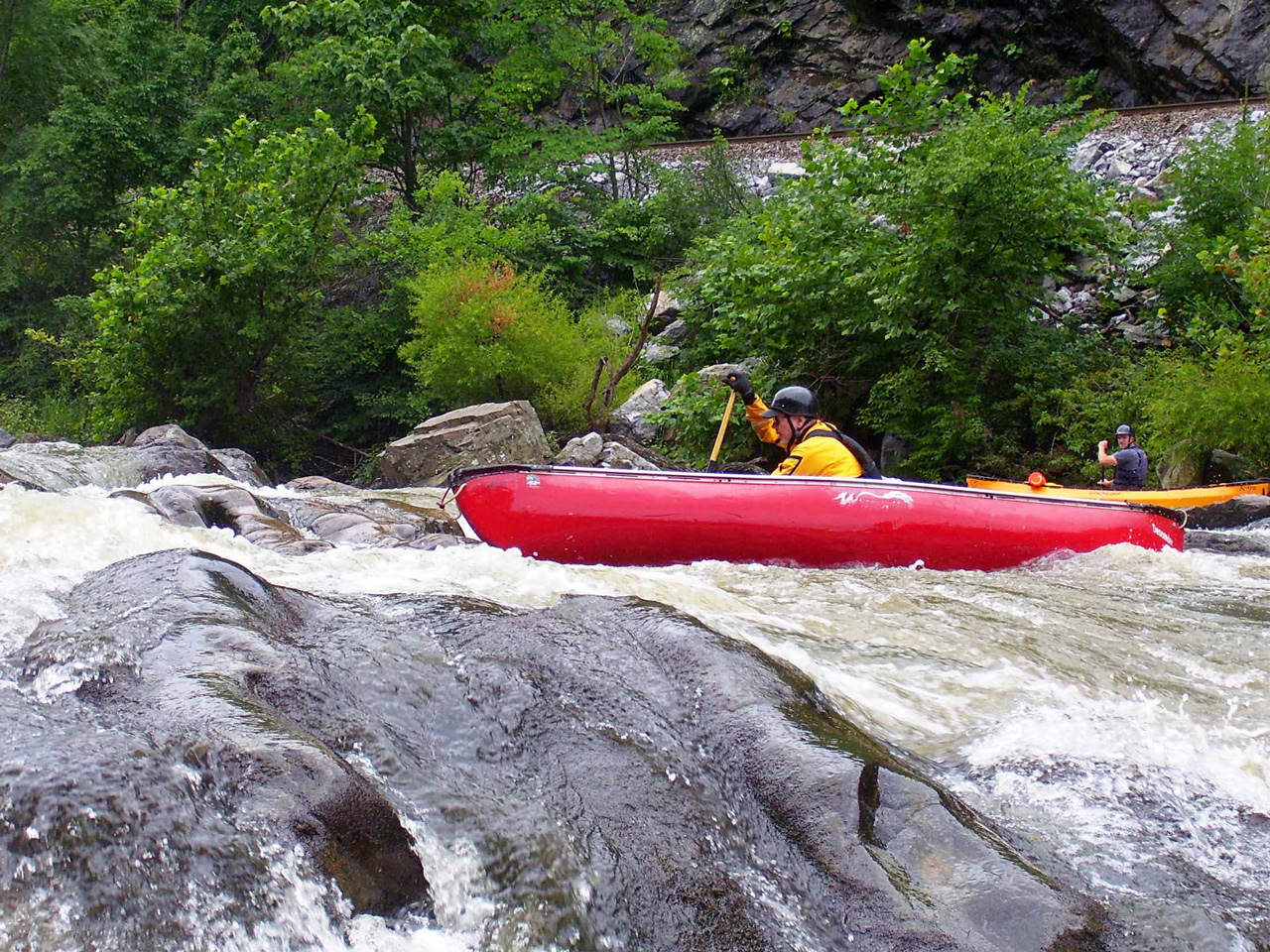 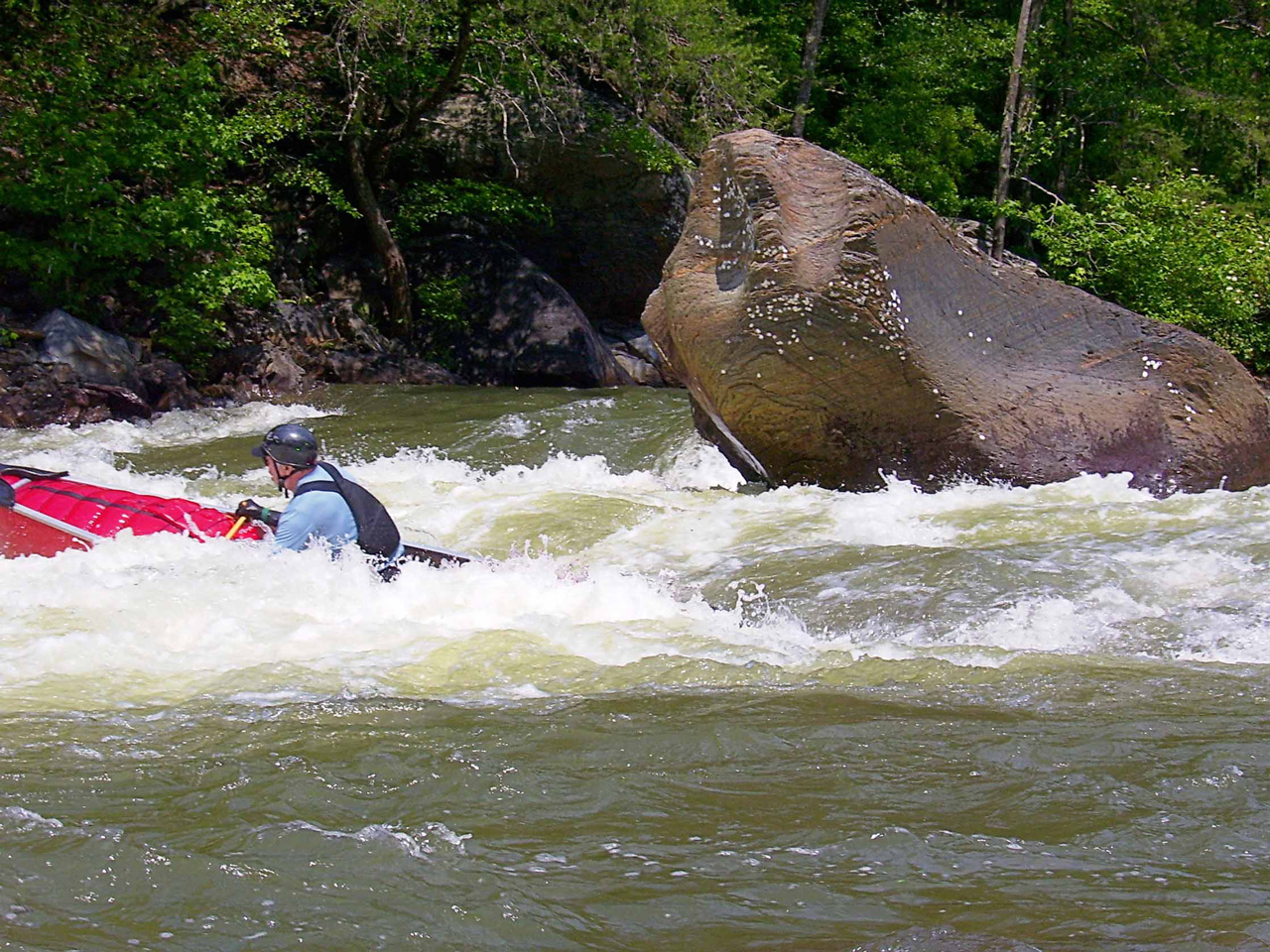 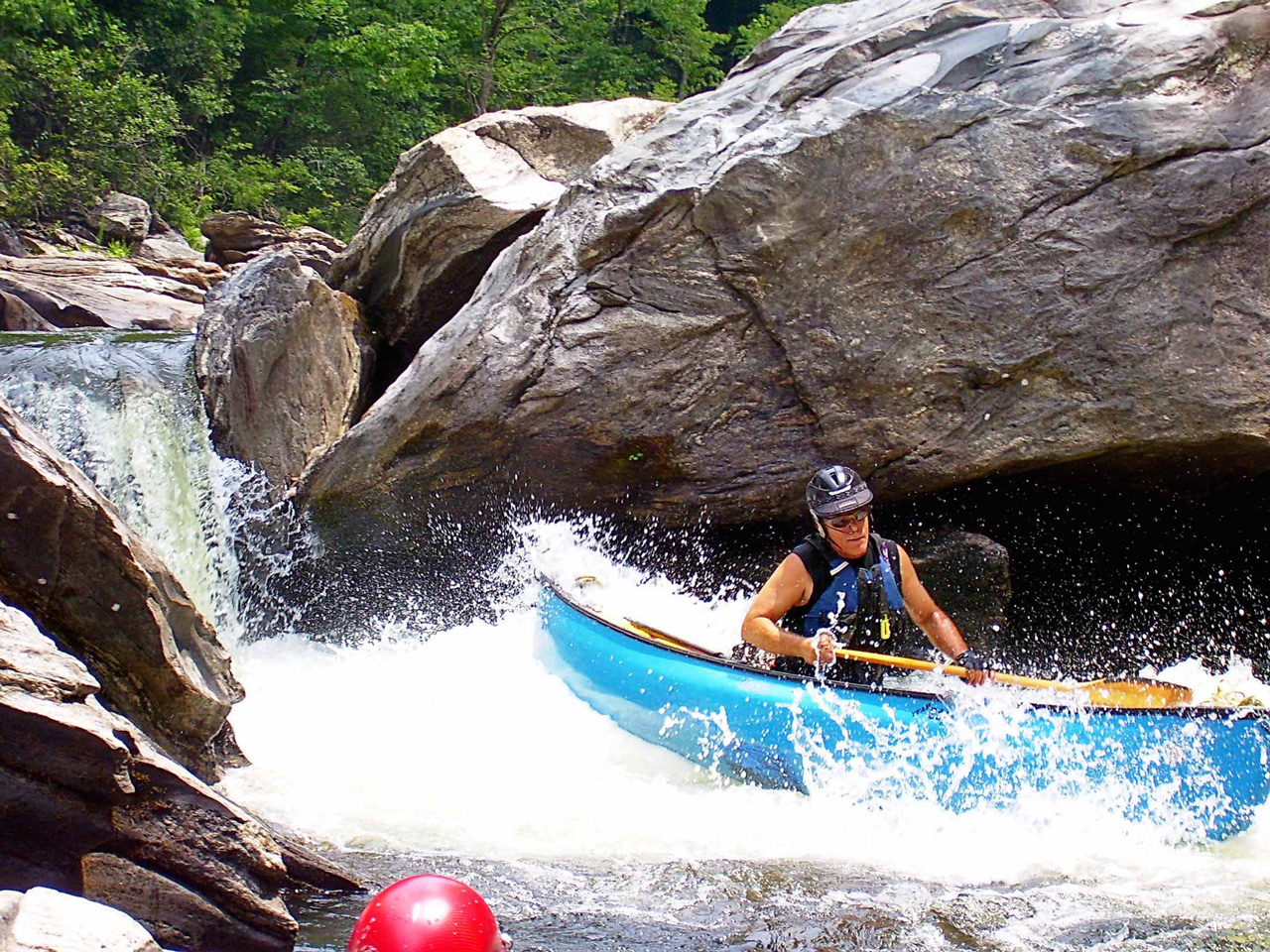 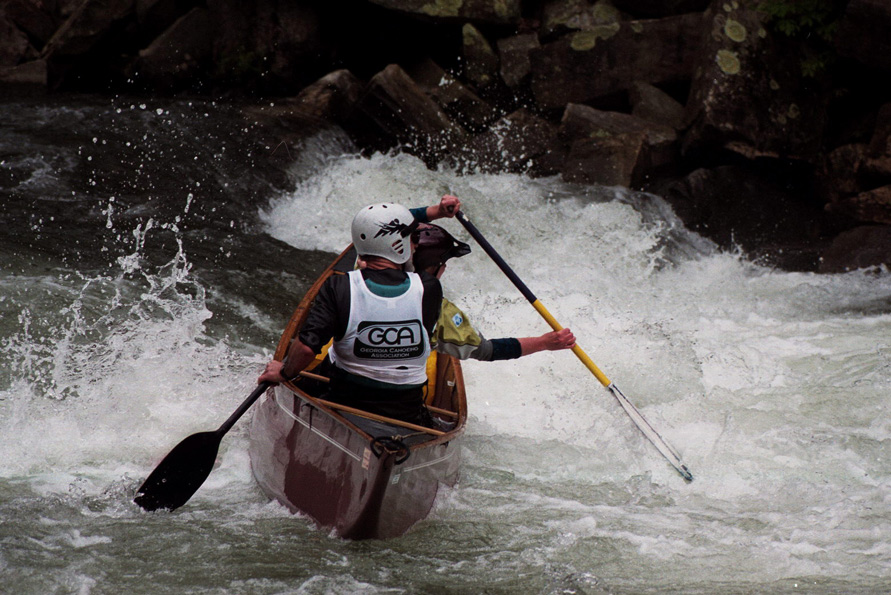 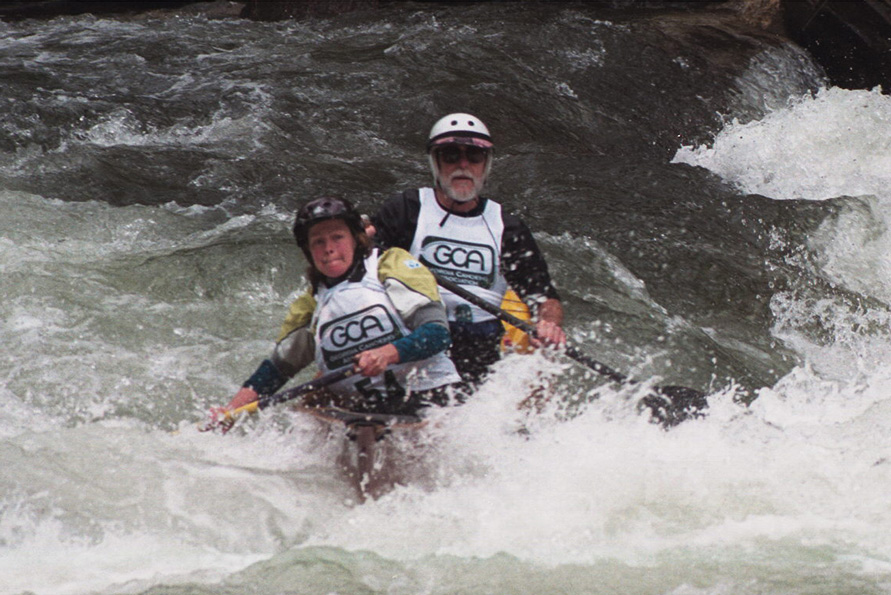 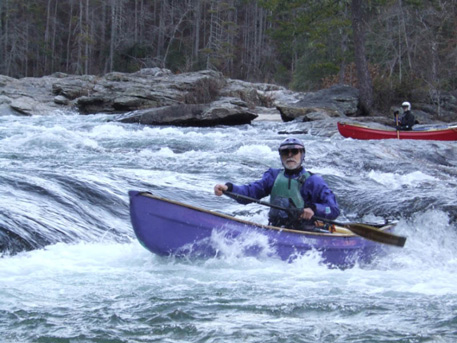 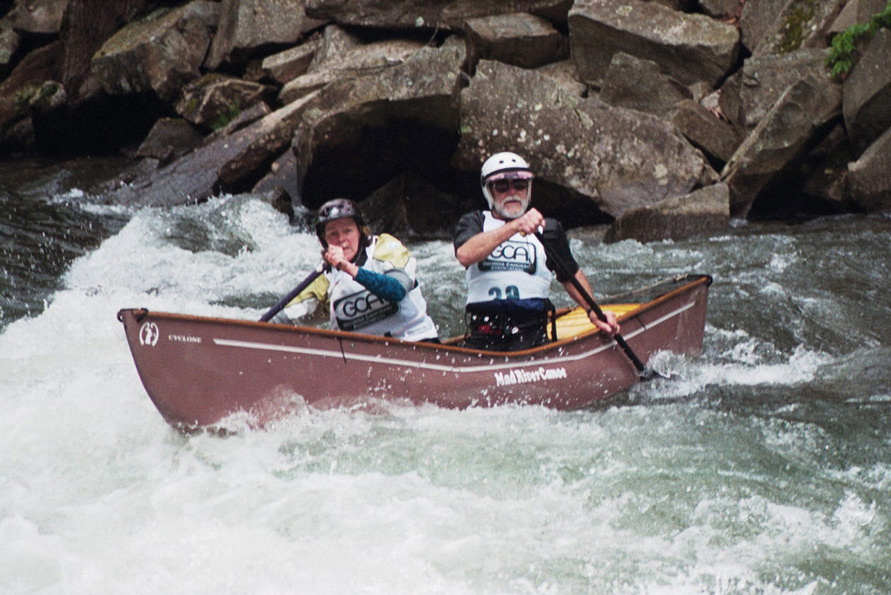 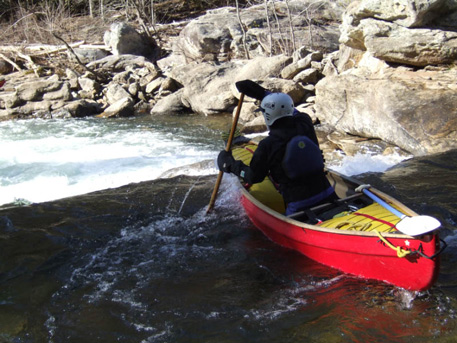 Georgia Canoeing Association, Inc. originated in 1968, largely due to the efforts of Bill Crawford and Horace Holden, who felt a club should be formed to provide a common outlet for canoeist, whether novices or experts, as well as safety and paddling instruction. The club has grown from a handful of people to several hundred families and individuals and has expanded to include decked boats as well as canoes.

GCA membership consists mainly of people from Georgia and adjoining states who share the common objectives of exploring, enjoying and preserving the recreational waterways of America, particularly those in the Southeast. We utilize man powered craft and firmly believe in maintaining the wilderness character of our waterways through determined conservation efforts. One of GCA’s most critical endeavors is to promote proficiency and safety on moving water through instruction, publicity and cooperation with other outdoor clubs. The GCA is an affiliate of the American Whitewater Affiliation and is adherent to its rules.

The GCA is active through out the year with scheduled trips from February through November, as well as impromptu trips during the frigid months. Many trips are on moderate whitewater ( the Etowah, Toccoa, ect); there are a few float trips (no rapids) and some trips to truly wildwater (sec IV of the Chattooga, Ocoee) which are guaranteed to challenge the most expert paddler. Most GCA members use open canoes, decked canoes or kayaks.

In 1969 the GCA organized the first whitewater slalom race in the Southeast on the Nantahala River in North Carolina over the July 4th weekend. This Southeastern U.S. Canoe and Kayak Championship race has become a major annual event and attracts paddlers from all over the country. Finally and of considerable importance is the club’s very active role in ecological and conservation activities and mapping of rivers. At every opportunity we initiate, support and reinforce conservation efforts and maintain a close rapport with the Georgia Conservancy, Bureau of Outdoor Recreation, Georgia Wildlife Federation, various state agencies and particularly, canoeing clubs in neighboring states.

If your friends share our interests and concerns, invite them to join the Georgia Canoeing Association.